For the first time in history, a human expedition reached the Mariana Trench ocean floor at a depth of 10,916 metres in 1960. Scientists assumed that no multicellular organisms would be able to live in these harsh environments. But there was life, and it was abundant. Many species are still awaiting to be discovered 60 years later.

"Specimens" is a collection of five procedurally generated and animated imaginary creatures. The artist combines deep-sea organisms' patterns, behaviours, and structures with the peculiar appearance of microscopic imaging, culminating in the creation of new, digital living forms.

You can pay by credit card, MetaMask, or prepaid USDC. Learn more

You can pay by credit card, MetaMask, or prepaid USDC.
Learn more 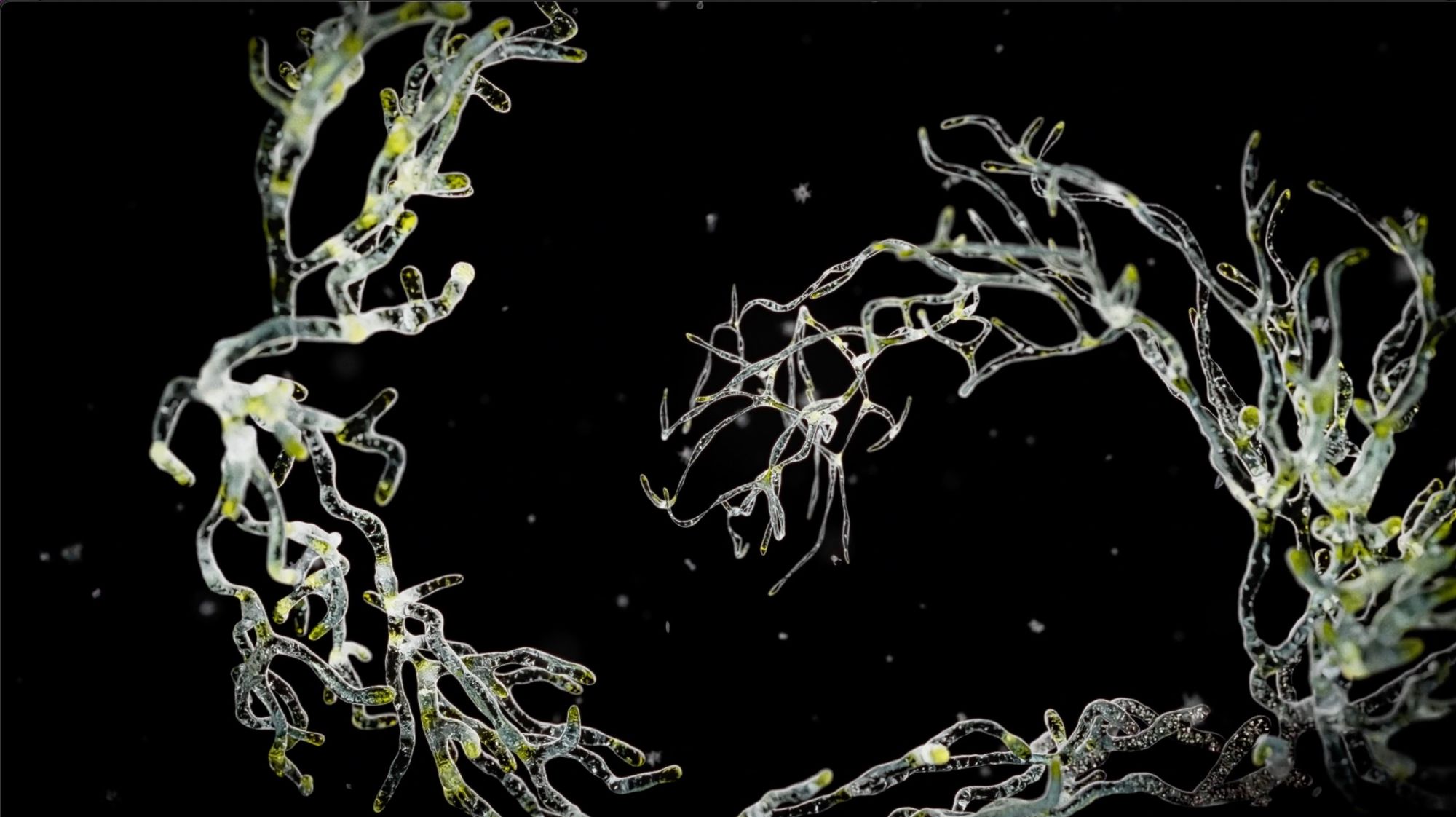