In a distant future, Japan had undergone a radical transformation. Advances in technology and science had enabled the creation of new and wondrous things, but they had also brought about great change and upheaval. In the midst of this chaos, a young monk named Akira sought to find inner peace and clarity.

Raised in a traditional temple high in the mountains, Akira had been trained in the ways of the ancient sages and had mastered the art of meditation and mindfulness. But he was also curious about the world outside the temple, and he yearned to explore the new technologies and innovations that were reshaping society.

One day, Akira decided to leave the temple and venture out into the world. He traveled to the sprawling metropolis of Tokyo, where he was amazed by the sights and sounds of the futuristic city. Everywhere he looked, he saw towering skyscrapers and gleaming machines, and he heard the hum of robots and machines working tirelessly.

But Akira soon discovered that not everyone in the city was happy. Many people were stressed and overworked, and they struggled to keep up with the relentless pace of change. Akira saw people who were lost and disconnected, and he felt a deep sense of compassion for them.

Determined to help them, Akira began to offer his services as a monk. He taught people the ancient wisdom of mindfulness and meditation, and he helped them to find inner peace and clarity. Over time, Akira's reputation grew, and more and more people sought him out for his guidance.

In the end, Akira realized that his mission was not just to help individuals, but to inspire a wider cultural shift towards mindfulness and balance. He continued to teach and practice in the city, and he remained a beacon of light and hope in an increasingly chaotic world. 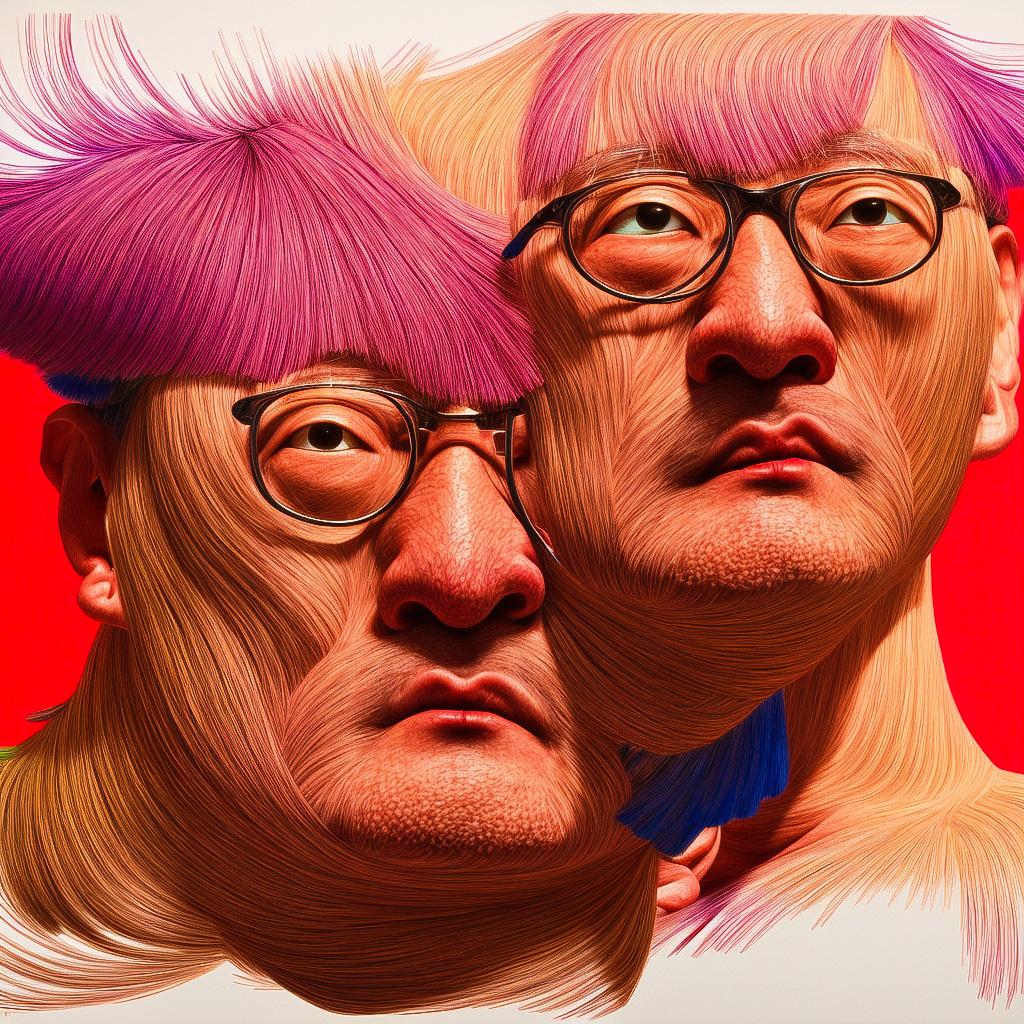