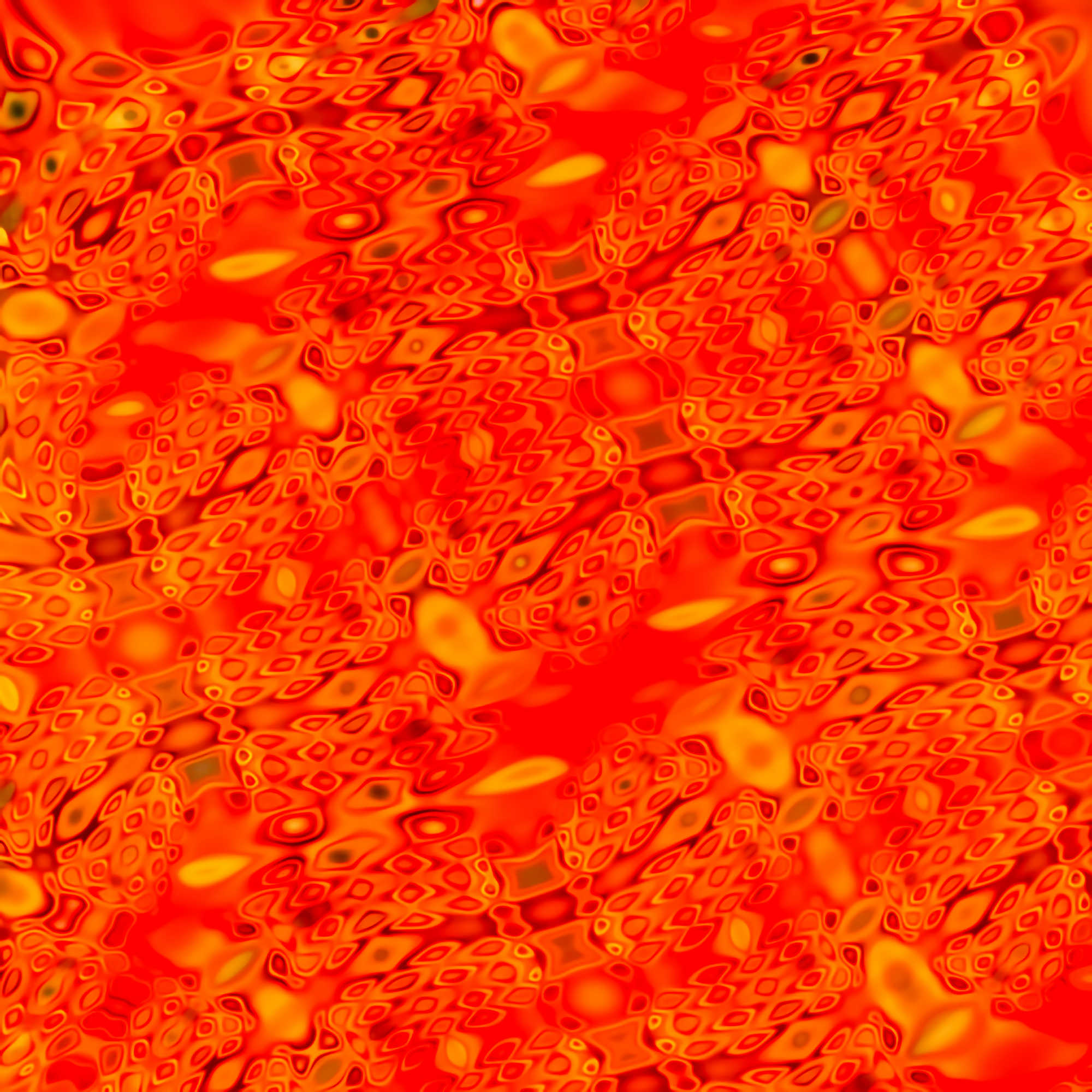 Stanislaw Lem wrote in Solaris (1961) “Man has gone out to explore other worlds and other civilizations without having explored his own labyrinth of dark passages and secret chambers, and without finding what lies behind doorways that he himself has sealed.” Following the last verse exhibition “Have you ever seen a dancing worm”,  agoria, a leading artist in the biological generative art space, through the lens of some of the most advanced technologies and bioscience, takes us on a mystical journey, sometimes literally, to our inner selves marrying reality with the intangible.

His works filled with fleeting parts of movement inspired by nature, teleport the spectators, previously improbable with traditional media, to a Moholy-Nagy’s heightened reality.

Mimi Nguyen: Your work brings together the worlds of music, art, and science. Let’s start with music - you are one of the most renowned French electronic musicians. Are there parallels between your NFT creative process and your work in the music space?

Sébastien Devaud: Before I started my NFT journey, I did a few collaborations with Philippe Parreno for his extraordinary exhibitions at the Tate Modern in London, at Hangar Bicocca in Milano, and at the Armory Park in NYC. Music has been my first step in the contemporary art world. I was so much surrounded by sounds on tour and fed by music to play during my shows, that I was eager to rethink my frequencies approach and creative process. It became very easy to produce electronic music in the last decade, so I needed new challenges.

A year and a half ago, I started working with Lex from Bronze on an audio generative player - that you can access for free on the website: agoria.dev/player. The idea was to redefine music as a non static output. The song reinvents itself every time you press play. There is not twice the same version of the song. The first single was « what if the dead dreams » with Columbian artist Ela Minus. Every time you would listen to it, you would discover a new version of that song, your intimate one. It’s very addictive since you can only listen to it once. It may also frustrate you a bit when you listen to a version you really love that will disappear!

The code helps the music arrangement to live by itself, same as the Living…

Mimi Nguyen: Your project Centriole (2021) was in collaboration with Alice Meunier, biologist, and scientist at IBENS, CNRS, where the work portrays moving images of centrioles - organelles in the cytoplasm neighboring the nucleus of a cell. For “Phytocene”, the first-ever NFT offered by the Phillips auction house, a project mentioned in FlashArt for my recent piece, and for “At the roots of plants” you were working closely with bio-physicist Nicolas Desprat, a researcher at Paris University, exploring how plant life communicates with its surroundings through bioscience. How does science inspire you in your work?

Sébastien Devaud: Researchers and artists are on a common journey of experimenting, not guessing the output results. Most of my art and music came from inspirational accidents, the same as many scientific revelations. We obviously both create a cocoon where we know we'll find intuitions or inspirations, but inside it’s a free space. Artists and scientists have a mindset close to the latent space in any of their works approaches, they are prepared to find the solution. Every result exists before we find them. The solution exists so we find the equation. It’s obviously the case with AI artworks based on a dataset.

It’s a bit different from the living system, so far. When we started working on « Phytocene » we had no idea if it would work. And during the first weeks, it didn’t work at all…! We were not seeing any life, any growth. Nicolas Desprat had to build a new microscope to capture the first cell development of hemp micro organisms. Step by step what we could see in the film as « circular circuits » started to show up and today we have scientifically no idea of what it is.

My collaboration with Nicolas Desprat presents also a radio broadcasting 24/7 the signal of the hemp field at Le chateau du Marais, close to Paris. You can listen to the radio hempfm here: agoria.dev/hempfm. By using probes connected at the roots of plants, a metro station, and hybrid music inputs by Oscar-winning designer Nicolas Becker and myself, you can listen to the language of the hemp field any day at any time.

I feel scientists are happy to collaborate on some pieces cause it also helps to show works that would be impossible through an academic process chain. There might be a chance that NFTs help fund science projects under academic control. Same as web3, it’s a virtuous process.

Mimi Nguyen: Over the last few projects, you have been exploring and introducing us to biological generative art. How do you see the role of nature and AI in the creative process?

Sébastien Devaud: My research looks at the potential of the algorithm inside the living, and reciprocally of the living inside the code… It also emphasizes the importance of the living. If I am a fervent defender of artificial intelligence, living systems by their adaptive capacity remain the best example of collective intelligence.

Mimi Nguyen: {Compend-AI} (2022) is a collection of pieces (movies and stills) that questions the unseen dimensions. Where the eye is blind, matter stores memory. Can you elaborate more on this series?

Sébastien Devaud: I look for the immanence of the living into the code, especially in the {Compend-AI} series. The difficult part was to capture a human generative process that couldn’t be questioned. For a year I traveled capturing human gesture repetitions, in order to build my own precise database. It has been a long and exciting walk where the poster maker appears as evidence. I followed them a lot and I captured all remnants on the walls everywhere in the world, my DJ tour helped a lot here! It’s one of the most incredible human generative processes. First, it questions the culture we are constantly sold, close to Jacques Villegle or Raymond Heins works. Second, the remnants on the walls are the perfect results of the equation. The perfect iterations of our Biological Generative life.

Once I've built the most personal dataset, the second part was to look for patterns or similarities with the Living. My friend Johan Lescure has then been essential here. We tricked the algorithms to reveal what the eye couldn't see inside those data materials. Insanely, we are revealing forms and patterns really close to the living...

Mimi Nguyen: Last month, {Compend AI} has been showcased on screens in Times Square. Congratulations! How do you see the future of art in the more digitally exhaustive world?

Sébastien Devaud: Thank you! Well, unfortunately, I’m not an Oracle! I can say without a doubt that teleportation already exists thought!

We are living this every day in the virtual environment. Most of us are expecting physical teleportation to another world or another space. But it’s actually those worlds that are being teleported to us daily.

Agoria, born Sébastien Devaud, is a French electronic record producer, composer, and DJ. Early in his career, Devaud organized his own parties with friends, who titled their gatherings “Agora”—“meeting place” in ancient Greek— leading to his artist moniker. Agoria began producing and releasing his own tracks in 1999 and quickly gained international recognition. His recent works explore sound, biological generative art, and mixed reality of the Metaverse, merging gaming with music, fine art, fashion, and science.

See the works from the {Compend AI} series on Monday 18 July from 3PM UTC: