“It's a unique algorithm that I developed myself, around November 2020. (…) Initially I started with a scribbling algorithm, which consists of a single unbroken line, and could therefore be used on the plotter. However it still took a long time, and the detail wasn't very good. Finally, I found a way to trace connected lines all over the scene, and so the Rayhatching algorithm was born :)

Then came Genuary 2021, and some other occasions happened that caused me to move to GLSL shaders for a bit, leaving the plotter behind… Then came the wild time when I worked hard on and then released Skulptuur on Art Blocks.

However, I've always kept this algorithm in the back of my mind to do something awesome with. And that time is now :) I rewrote the entire algorithm from scratch so that it's completely self-contained, smaller, better, faster, stronger. It even writes its own code as an SVG comment in the output :) "Hyperwillows" is the first output of this new version of the algorithm, and in my opinion it's one of my best pieces to date.” - Piter Pasma.

I decided to include a physical signed plot for the collector, because it was meant for the plotter and deserves to exist that way :)” - Piter Pasma Full interview here 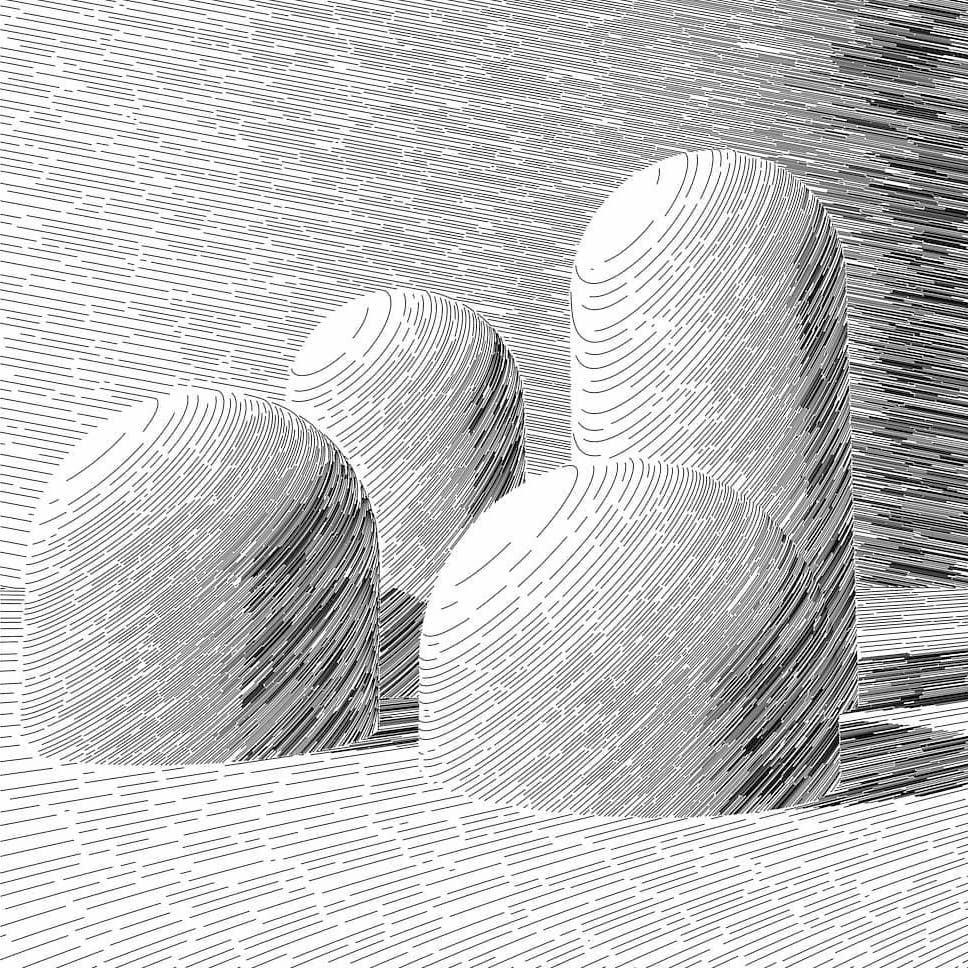 Algorithmic catcher in the rye: Piter Pasma in conversation with thefunnyguys