Sputniko! (Hiro Ozaki) is a multi-media artist and filmmaker creating works on themes of gender, feminism and technology. Her work has been exhibited at the MoMA, Pompidou Metz, V&A, the Cooper Hewitt, and she was awarded Vogue Japan Woman of the Year in 2013. Sputniko! taught at the MIT Media Lab as an Assistant Professor and was the founder of Design Fiction Group from 2013 to 2017. She is currently an Associate Professor at the Tokyo University of Arts. Sputniko! has also been selected as a TED Fellow and gave her TED Fellow talk in TED 2019. She was also selected as one of the Young Global Leaders by the World Economic Forum and moderated sessions in Davos 2020. To date, she has had her works included in the permanent collections of museums such as the Victoria and Albert Museum (UK) and the 21st Century Museum of Contemporary Art, Kanazawa (Japan). 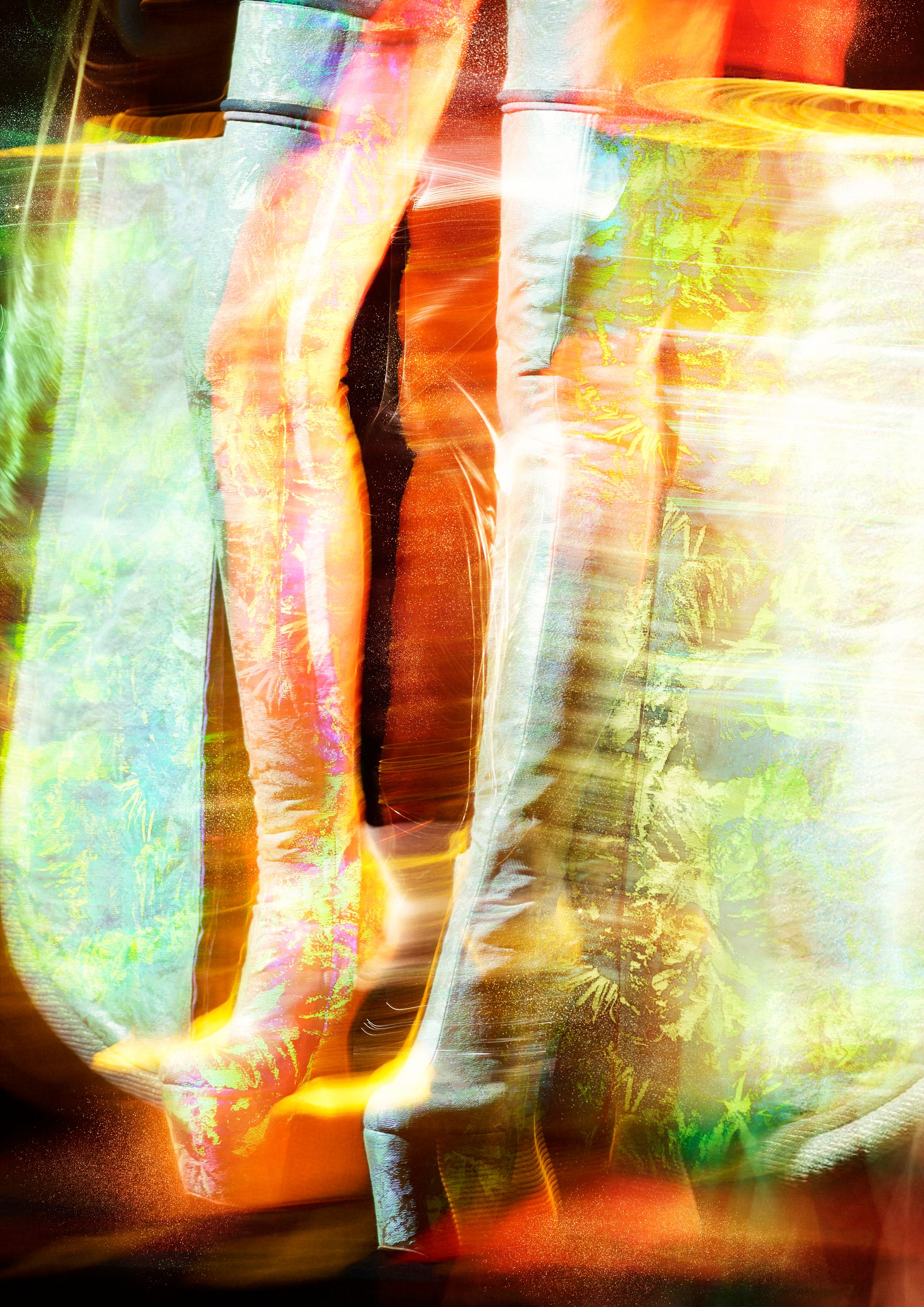 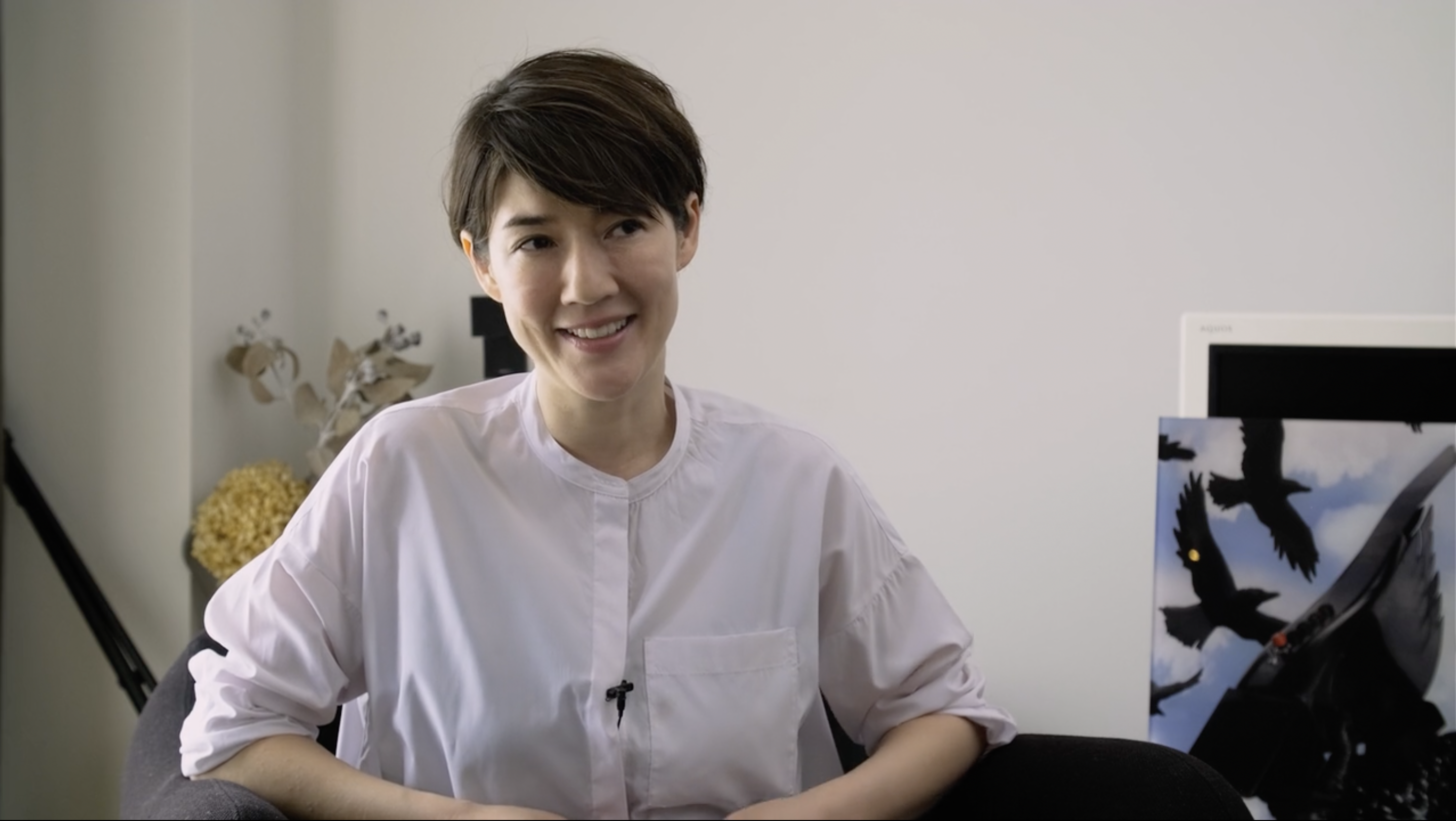