Shunsuke Takawo is a creative coder and educator living in Japan. He holds a degree in Literature from the University of Tsukuba and a Master's degree in Media Arts from IAMAS. He advocates Daily Coding as an activity to connect code to daily life and personal history and continues to practice it today, as he has since 2015.

He attempts to write code improvisationally as if playing a musical instrument, to inject elements of wordplay and humor into his work as a personal essence. In 2021, he launched the NFT art project "Generativemasks," which sold out 10k artworks within two hours of its launch, with proceeds from the whole artist's profits going to the Processing Foundation and other organizations related to Generative Art. He also became the founder of the Japan General Art Foundation. 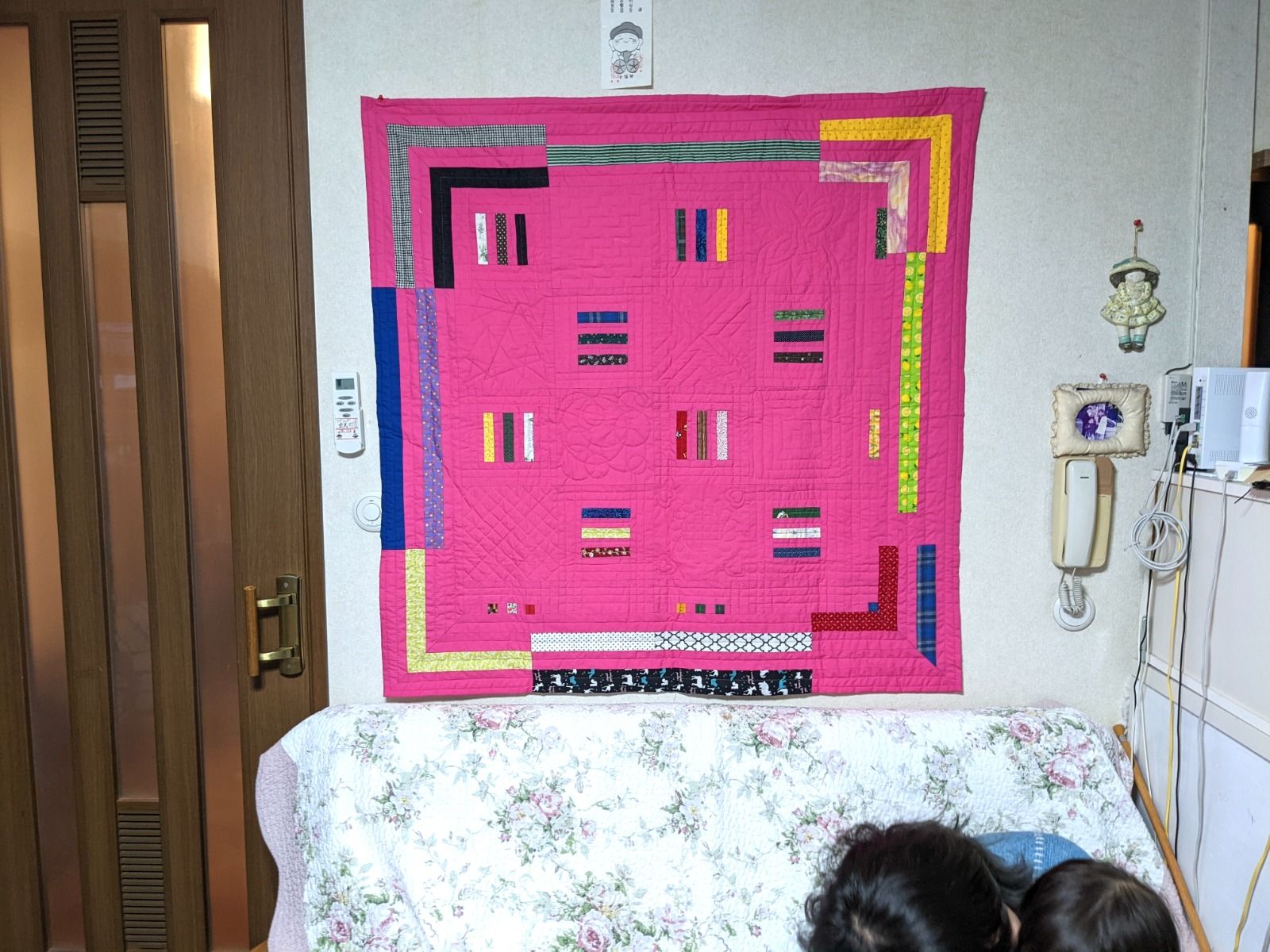 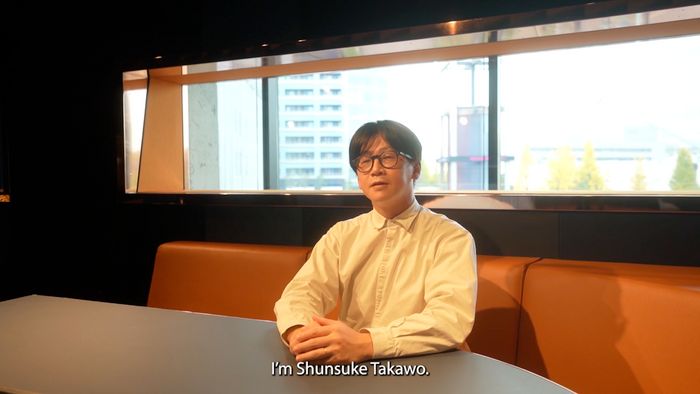