Mark Titchner (b. 1973, Luton, UK) was nominated for the Turner Prize in 2006, participated in the Venice Biennale in 2007 and was Artist in Residence at the Art Gallery of Ontario, Toronto in 2012. In 2018, he completed a major new permanent public work, Me, Here Now, which is installed at London Bridge Station. In addition, his work is held in numerous public collections including Arts Council, Tate, British Council, Government Art Collection, South London Gallery, Manchester Art Gallery, Birmingham Museum and Art Gallery and Guildhall Art Gallery.

Solo exhibitions include Some questions about us, Firstsite, Colchester (2019), Mark Titchner, CGP/Dilston Grove, London (2014), Please Believe These Days Will Pass, The Young gallery at The Art Gallery of Ontario, Canada (2012), Be true to your oblivion, New Art Gallery, Walsall (2011), The Age of Happiness, Hellenic American Union, Athens (2009) and Run Black River, Run, BALTIC, Gateshead, (2008). He currently lives and works in London.

Mark Titchner
Like there is hope and I can dream of another world, 2022
81 editions 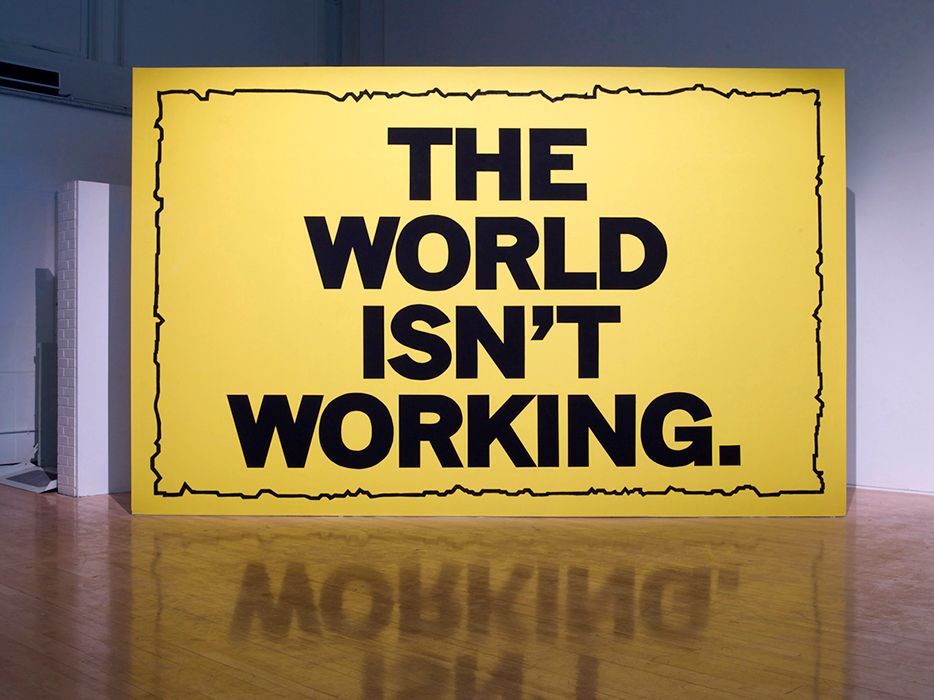 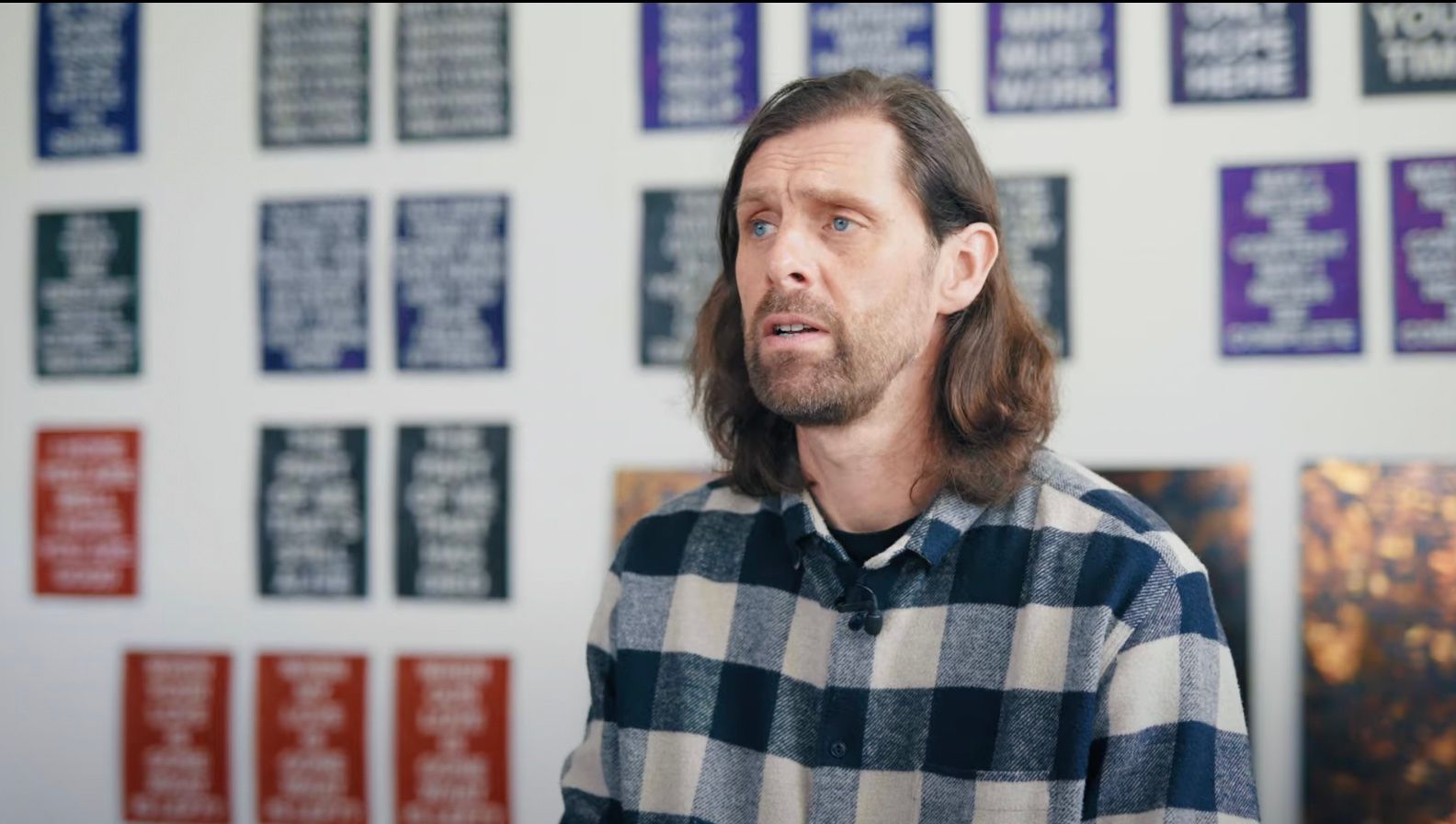