She is the editor of the monograph on artist Reza Aramesh and producer of documentary ‘Monir’, a film on the life and work of the artist Monir Shahroudy Farmanfarmaian. She was a curator at Green Cardamom (2006-2009), where she worked on numerous exhibitions with artists predominantly from South Asia and the Middle East creating projects internationally. 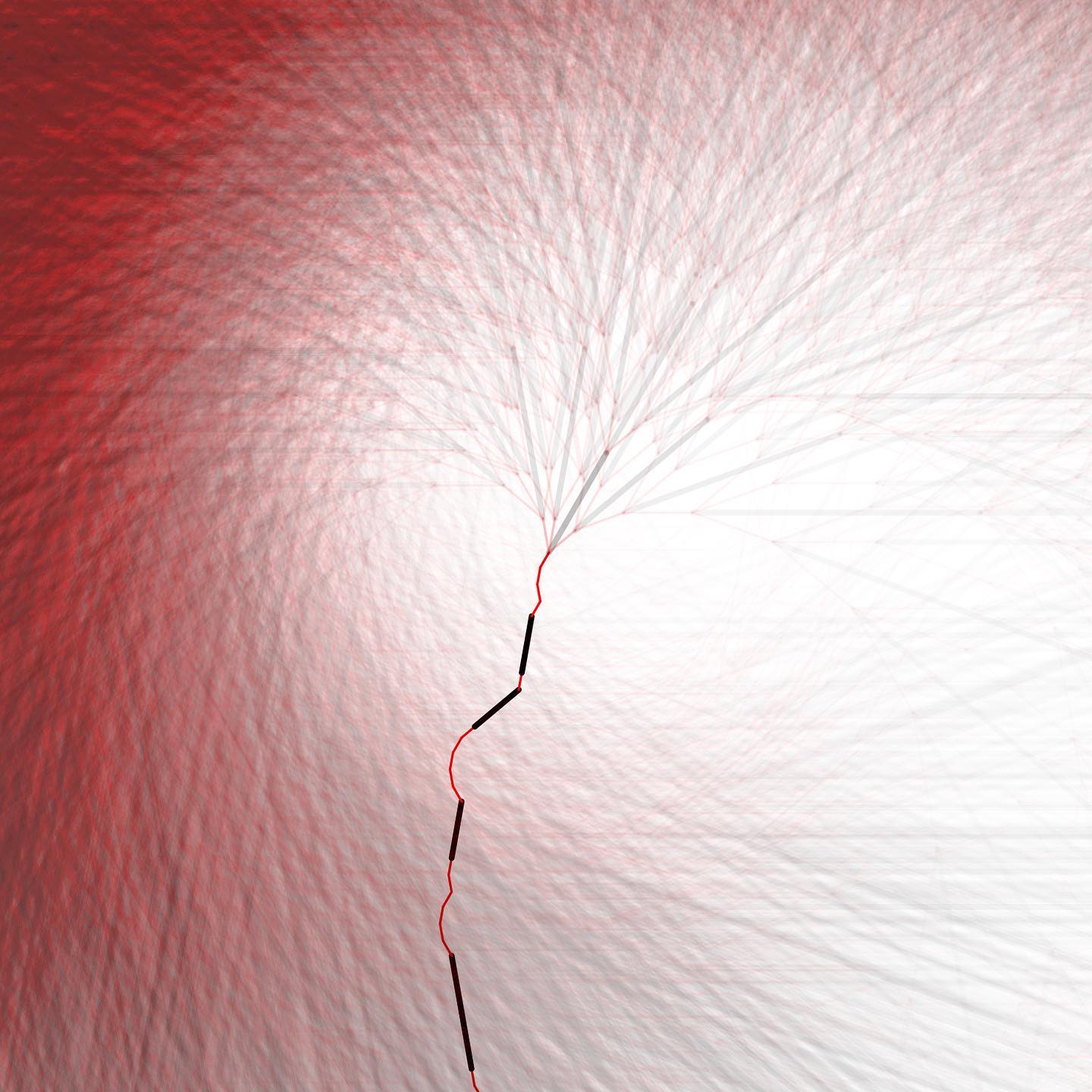 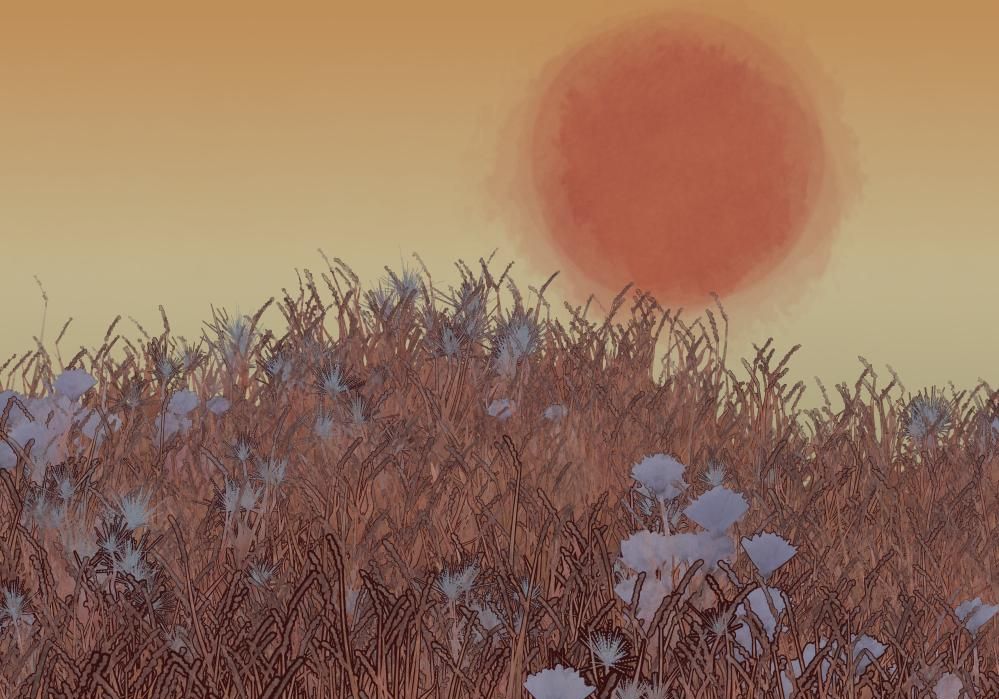 The Wonders of Recreating Nature 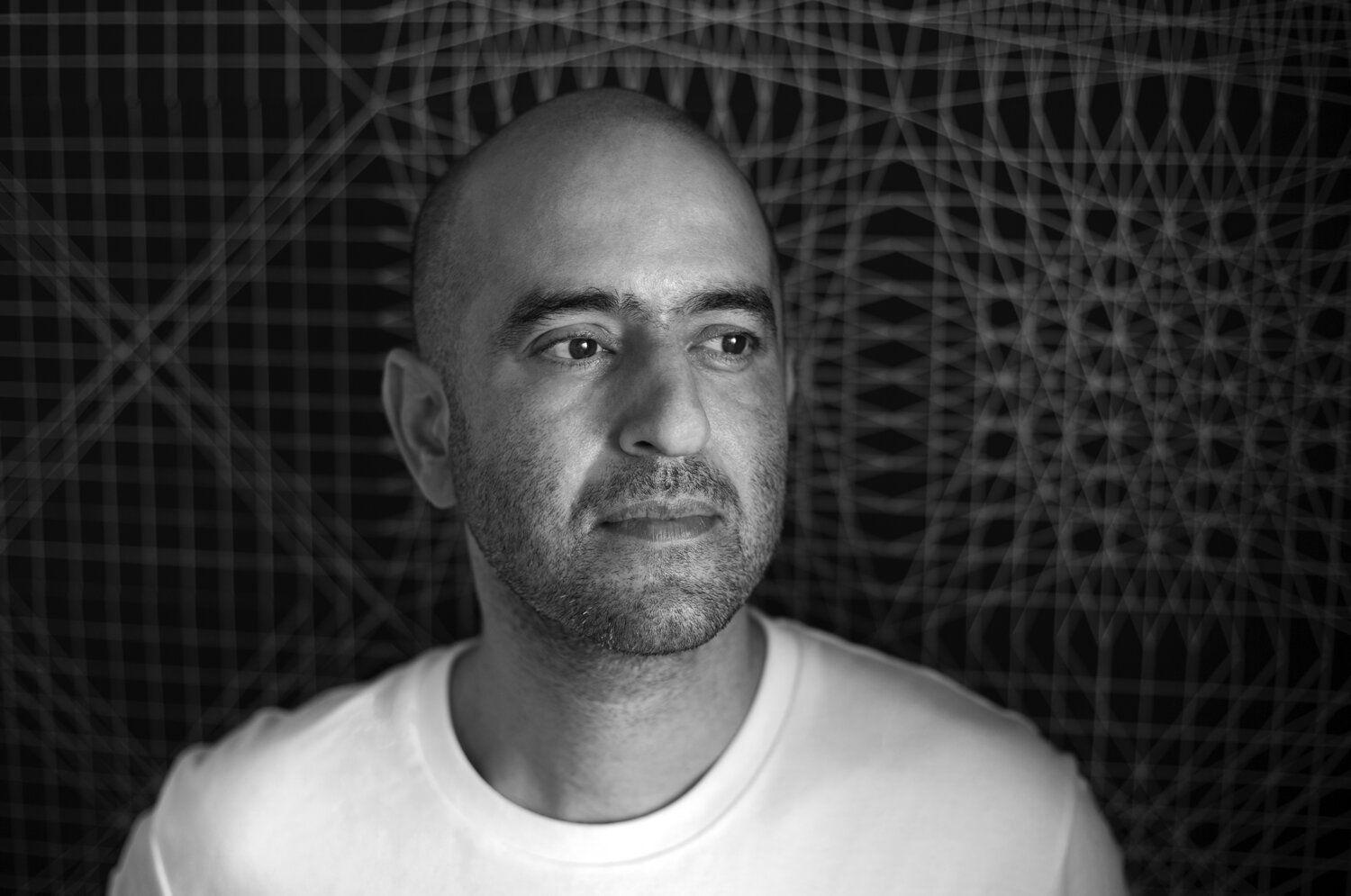 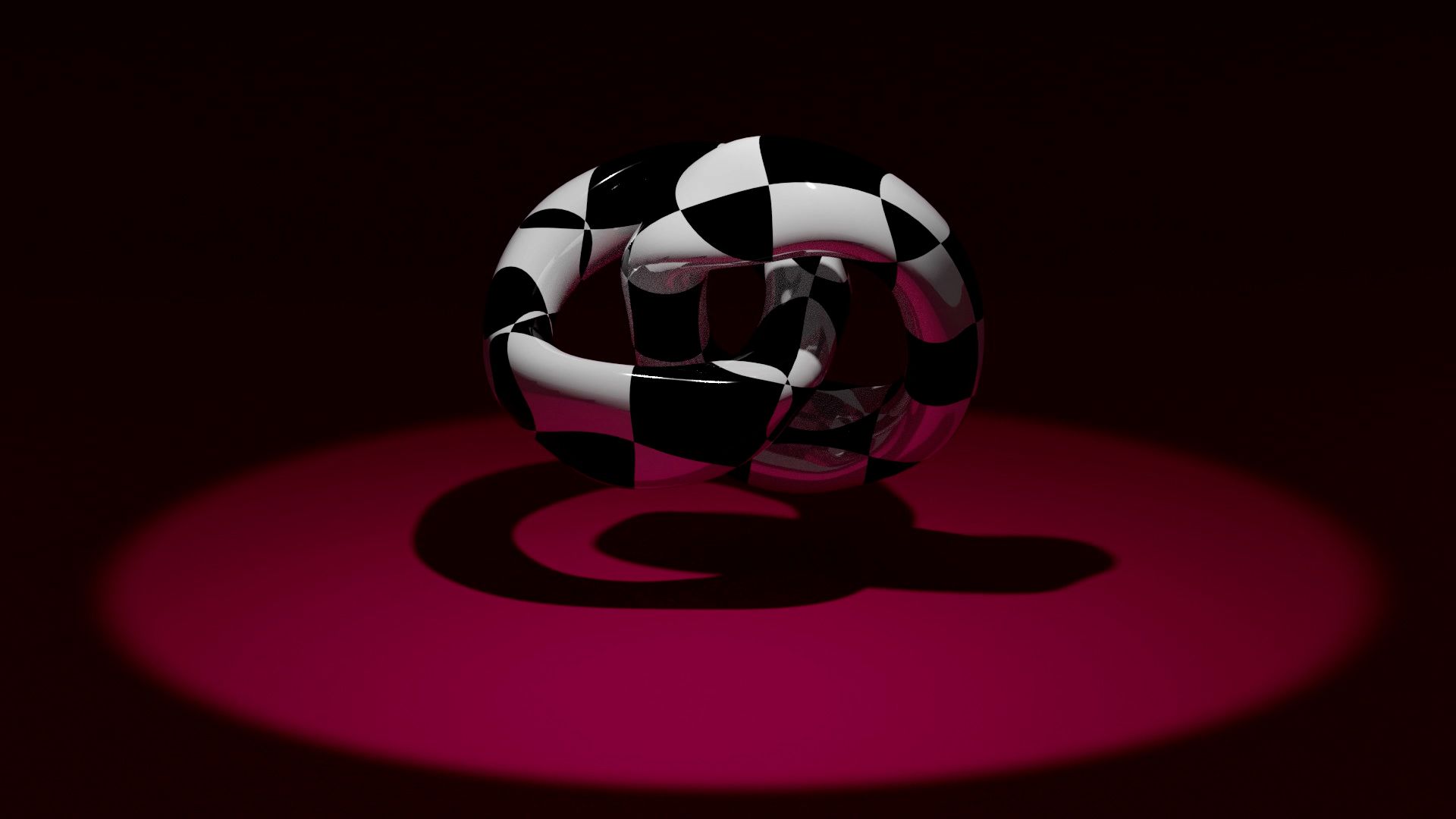 Unpatterned on the Impossible Creations of Adi Avidani