Jonathan Chomko (b. 1988, Canada) is an artist working with and against technology. His works examine the seam between physical and digital worlds, exploring how digital forces translate into and act upon the physical world, and how physical phenomena and expression are modulated as they enter the digital. 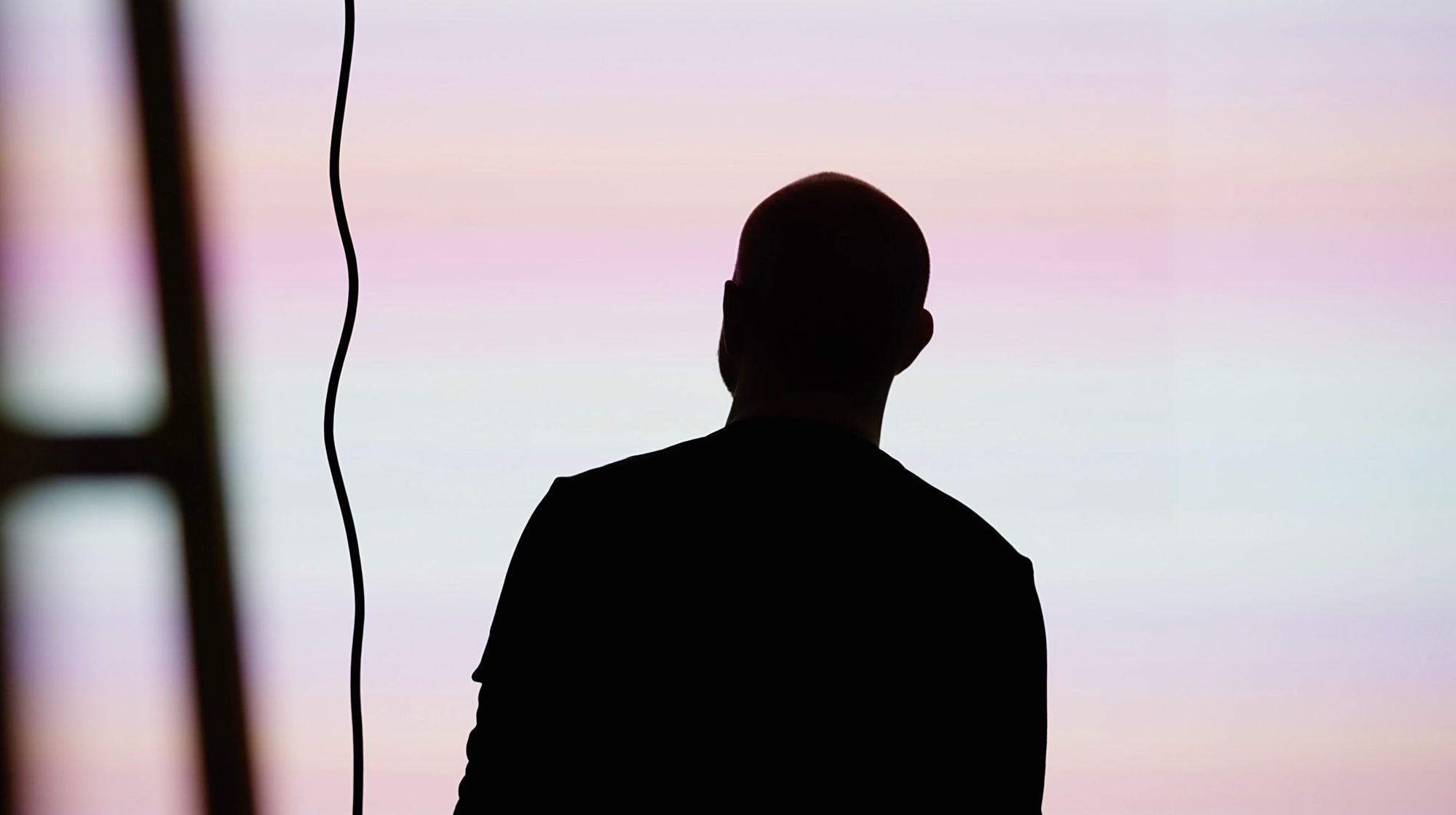 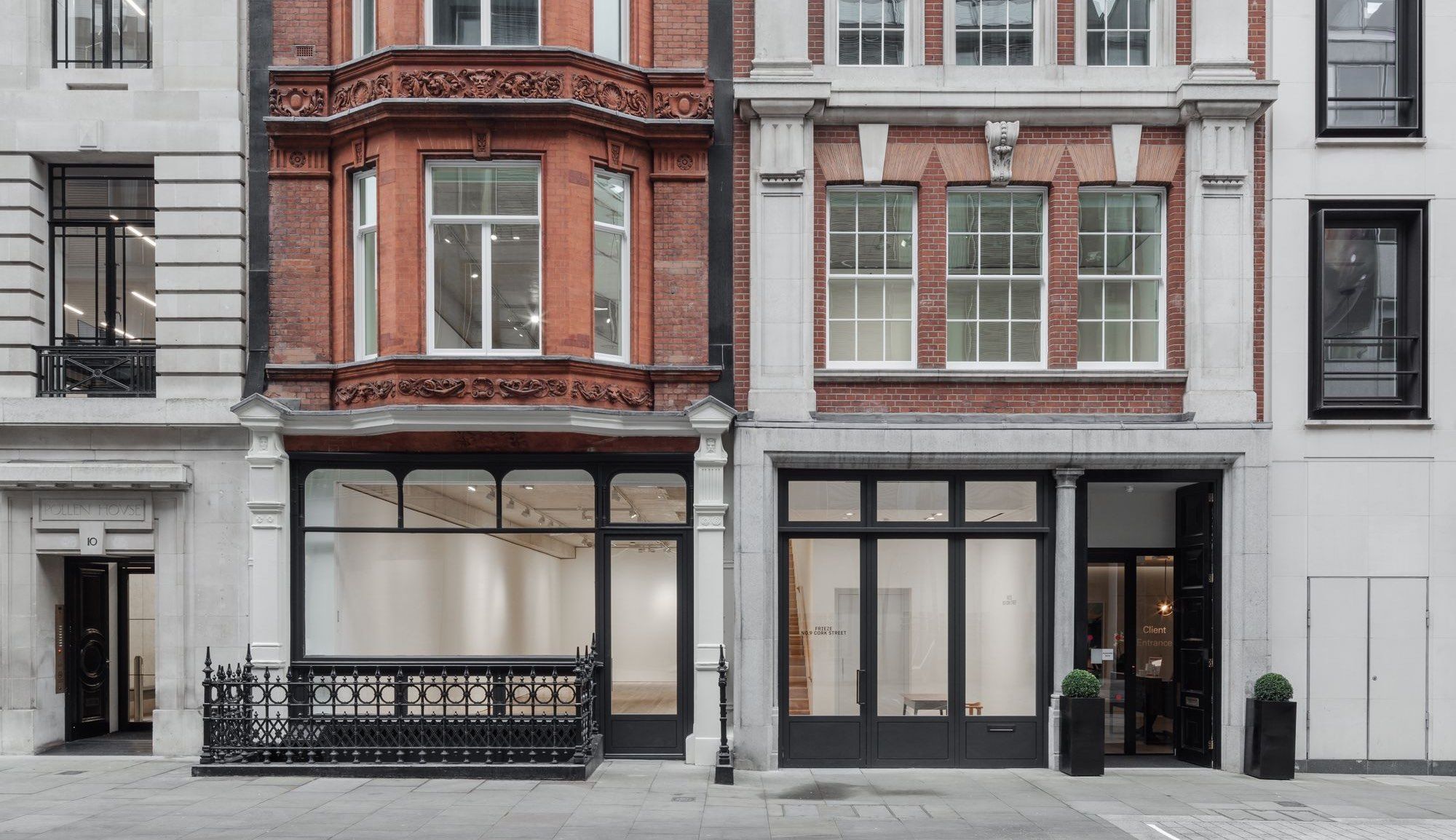