Have you ever seen a dancing worm?

qubibi
Have you ever seen a dancing worm?

Following our launch exhibition, Verse is pleased to present Have you ever seen a dancing worm? an online exhibition curated by Jason Bailey from Artnome, showcasing a new series of works entitled wiwizn by qubibi.

qubibi is a digital art label by Kazumasa Teshigahara, who is an artist, designer, and lecturer from Tokyo, Japan. Throughout his career qubibi has used art direction, design, and programming techniques to create various artworks and projects that have received numerous awards.

In the new project, qubibi experiments and explores the idea of inverting a previous series entitled MIMIZU - which led him to wiwizn. While MIMIZU started out as an animation, the artist decided to create still NFTs to capture specific moments of the shapes and lines intertwining and emerging into each other. Their compositions are organic, abstracted and imbue a spiritual presence. They are colorful creations that range from chaotic and improvisational to careful and considered, seeking to show the deeper reality beyond the physical world.

In an interview between Jason Bailey and quibibi, Jason describes qubibi’s work as the following: “There is something universal, transcendent, mysterious, and perhaps even spiritual, in each of the forms from the series. Part of the fascination for me comes from wondering just how long the artist can go without repeating himself; the subtle diversity across dozens of works has me returning daily to follow the evolution. From a technical perspective, I have no idea how the work is created, only that it stands in stark contrast to the increasingly homogenous world of generative art. Though I’d normally probe to better understand the process behind the work this is the rare case where I am happy to let the mystery be.”

Jason Bailey is best known for his popular art and tech blog Artnome.com where he predicted the current NFT art explosion back in 2017. An early NFT collector and proponent of the CryptoArt movement, Bailey was one of the first collectors on SuperRare and partnered with the marketplace to introduce the traditional art world to NFTs in 2018 at Christie's London. A label by Kazumasa Teshigawara focused on Digital Art. Kazumasa Teshigawara: Artist, interaction Designer, Web Designer, Lecturer (Tama Art University Faculty of Art and Design Department of Integrated Design). Born in Ikebukuro, Tokyo. Used to live with mother in the beginning. Later moved in with a new family. Was taken around bars while still young. Hostesses used to like me a lot. I stopped...
View artist profile
Curator

Jason Bailey is the CEO of and cofounder of ClubNFT, a tech startup that has safely backed up thousands of NFT collections at no cost to collectors. Bailey is well known for his popular art and tech blog Artnome.com where he predicted the current NFT art explosion back in 2017. An early NFT collector and proponent of the CryptoArt movement, Bailey was the first collector on SuperRare and partnered...
View curator profile 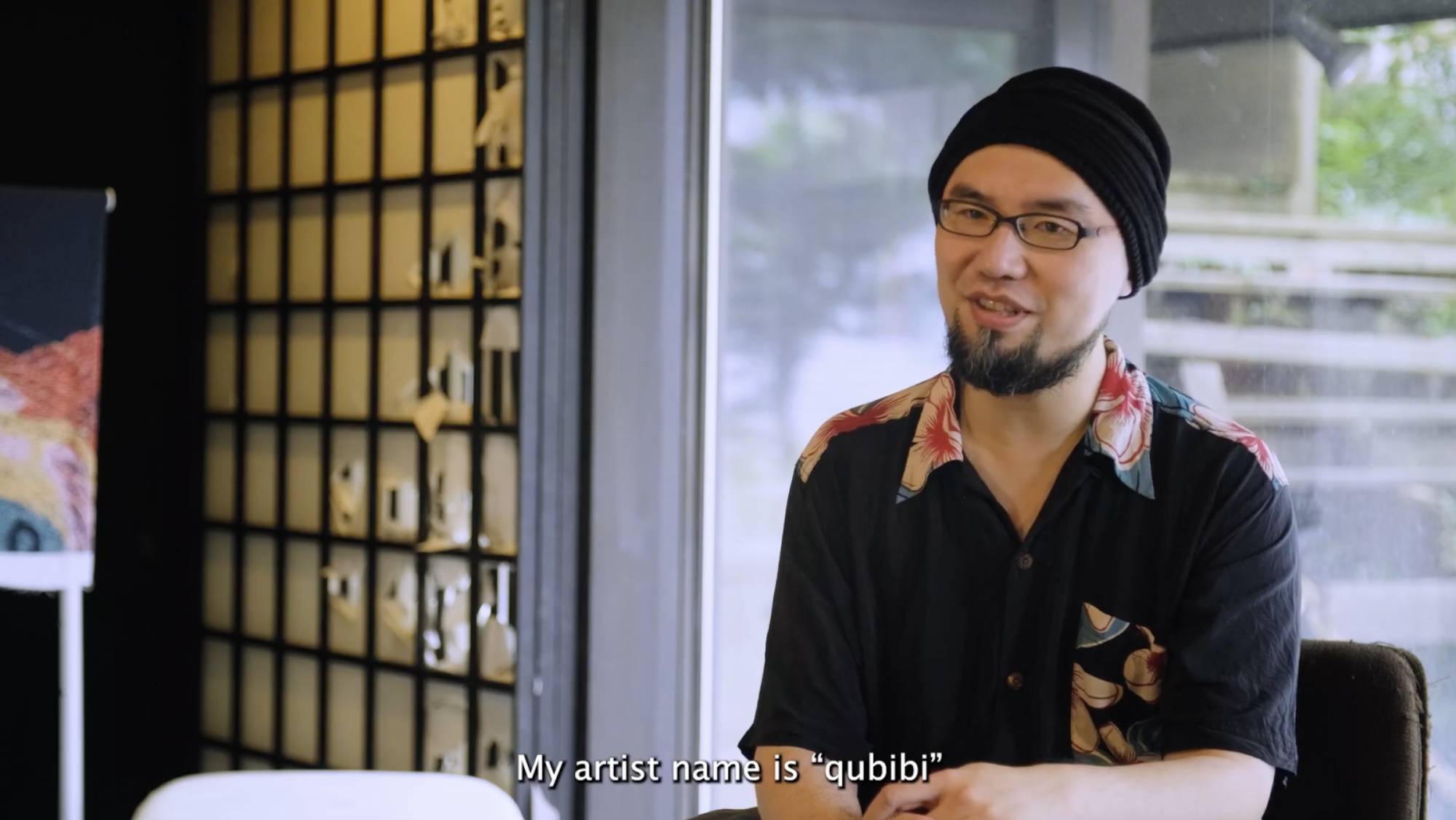 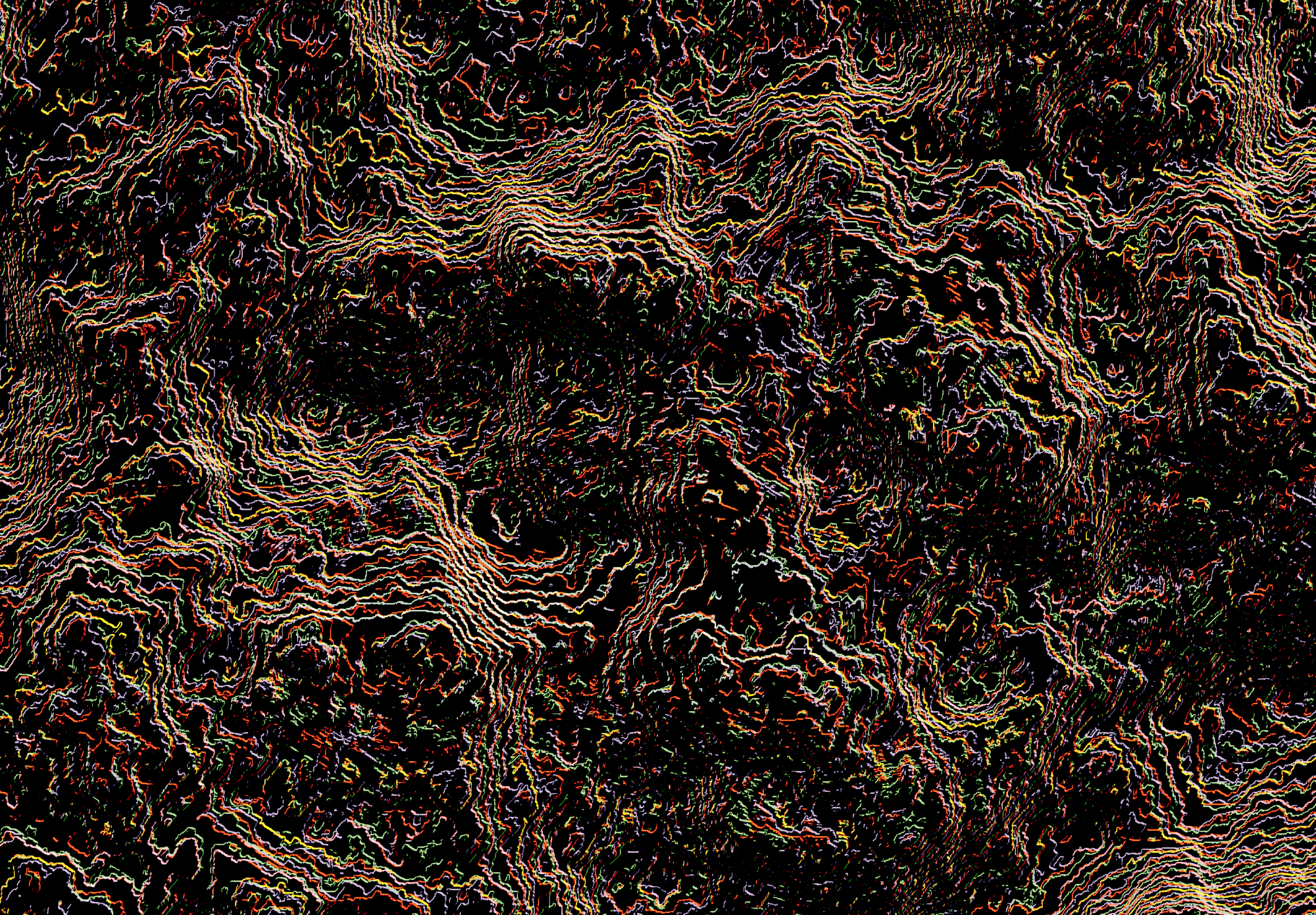 'Have you ever seen a dancing worm?' qubibi in conversation with Artnome